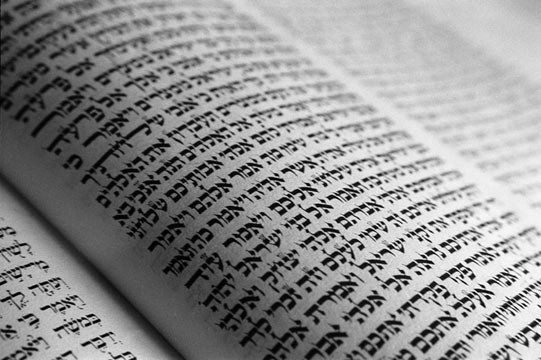 christmas has come and gone. i know. but its still cool to think about Christ’s* birth. they had the old testament – or i guess the hebrew bible beacuse it wasn’t ‘old’ yet – it reads like a story, genesis to malachi, and it ends with SO MUCH SUSPENSE. i’d never realized the magnitude of the suspense the old testament holds without the new testament attached.

and then one day he comes. and there was much rejoicing. talk about awesome. and over the next 32ish years that savior who had been foretold about countless times is walking around on the earth creating the story that we’ve now been familiar with for the last 2000+ years.

sometimes i fail to realize the importance of historical events because…well…they’ve already happened. i don’t think i’m the only one with this problem. but sometimes i have thoughts like this one where i realize the intensity and excitement involved in stories of the past – and in this case the most important story to ever take place.

this isn’t monumental i suppose, but it was a cool reality for me. it’s reminded me of the joy and meaining that should be associated with the name of Jesus** – his name and story ought to come with great rejoicing and a giant exhale of relief…the reaction that was felt 2000 years ago should still ring true.

* – sometimes i intentionally avoid using the name “Jesus” in the posessive form cause i have no idea how to add the apostrophe. same with the name chris, the last name jones and the state of illinois. chris’? joneses? illinois’s? ** – other times i avoid the apostrophe altogether by switching up the phrasing and utilizing the word “of”.

One thought on “>the suspense of the hebrew bible.”