before i get into this, i have to acknowledge last night’s performance. JT absolutely killed it. i was maybe most shocked to see him own the stage so strongly alongside Jay-Z – who, btw, appeared bored and above the majority of last night’s proceedings. this blog isn’t about all that, but i have to at least mention it here. moving on. 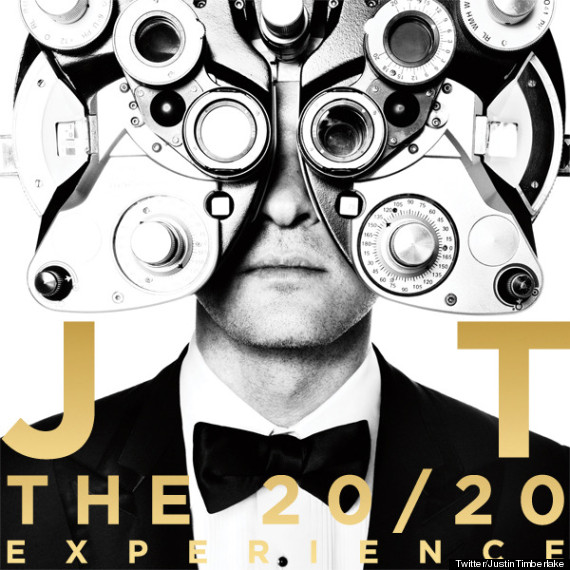 SEVEN YEARS AGO – sometimes i like to think about this question: if you could only listen to music from one 18-month stretch, which would you choose? without doing any thinking or research, my initial answer is mid-2005 through late-2006. a short list why…

…however, none of these received as much hype in my life as the first one: justin timberlake’s future sex/love sounds. i was first in “line” to pick it up in manhattan the day it dropped. skipping my 9:05am tuesday class, i arrived at besy buy at 8:45am. sat in the car until 8:58, then got out and walked up to the door hoping an employee would see my anxious pacing, but they didn’t unlock them until 9:02. i was rather bothered by this because i was losing significant album digesting time. little did i know it would be seven blasted years before i got to experience another JT album.

within a month of picking up Future Sex/Love Sounds, i felt that i had enough of a grasp to put together a track-by-track blog on the album: you can read that here. i was young and silly back then. chances are, i’ll look back on this blog and find it young and silly someday too.

this year’s track-by-track blog will come a month BEFORE the album drops rather than after. what follows is a review based on five pieces of knowledge…

these five bits of information will be what informs my upcoming “hindsight will be 20/20 review” which i will post later this week. in it, i will rank my favorite songs from 1-10 based purely on those five factors and give you my reasoning for each. maybe i’ll totally whiff on a major hit and expect a favorite when it’s a total bust. we’ll see. could be fun.

i encourage you to do it too. read the track names, and rank them based on what order you think you’ll love them in. it will feel like picking a racehorse for the kentucky derby, but i think it could be super fun to compare pre- and post- release lists.

for now, i leave you with JT’s handwritten tracklist he tweeted last week:

that’s it for now. check back in a couple days for my list.