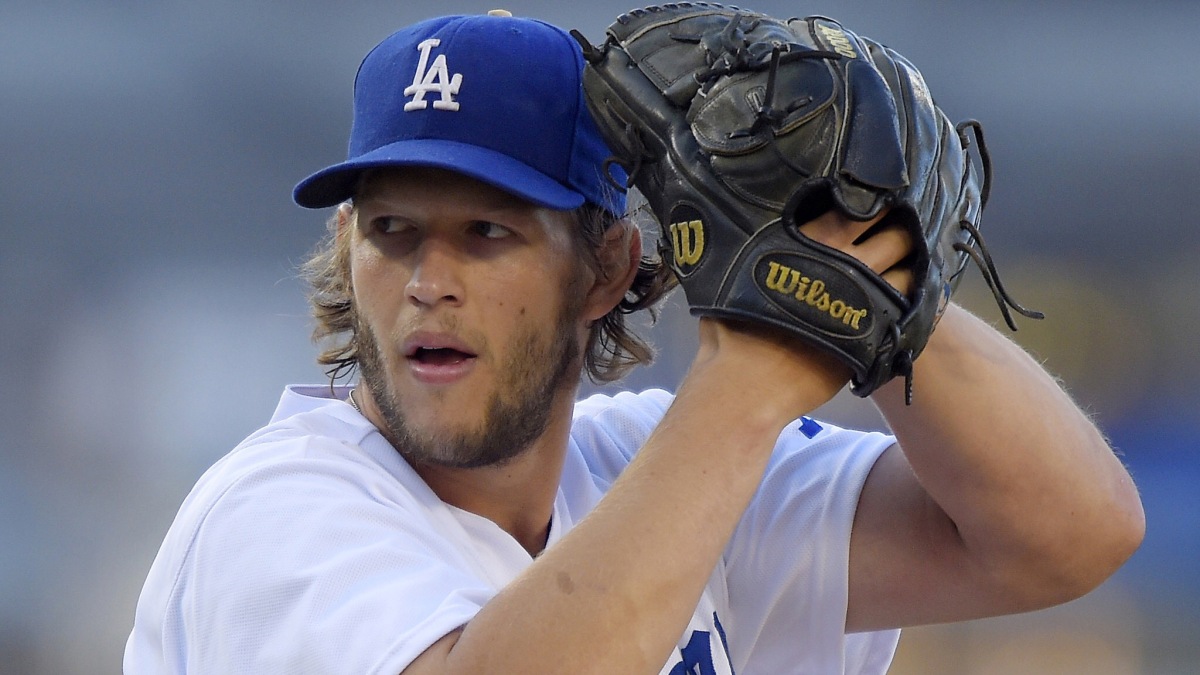 It is, perhaps, the most subjective baseball term thrown around these days. “He’s the ace of their staff.” Or, “That guy is a true ace.” There are a lot of ways to define it, and none of them actually bring much clarity because it can’t really be done objectively.

So the goal here might be impossible: to objectively define what makes a pitcher an ace.

The easiest (and laziest) way to define it would to be to say, “There are 30 of them – the best starter on each team.” That’s obviously bogus, and for a lot of reasons.

For some teams, there’s an obvious ace: Chris Sale and Felix Hernandez, for example. For a few teams, there could be multiple ace-calibur guys: the 2015 Dodgers (Clayton Kershaw and Zack Greinke) or Cubs (Jake Arrieta or Jon Lester). For many teams, there’s no clear ace at all: the Royals, for example, have a group of good starters but none of them are truly dominant. As much as we might call him “Ace,” Yordano Ventura is no where close to being an ace…yet.

However, every team does declare a #1 starter, and if they don’t say so explicitly, we can assume their best starter is the guy who throws on Opening Day. This yields names like Phil Hughes, Kyle Kendrick and Kyle Lohse, all Opening Day starters in 2015. We should all be able to agree these are not aces. There’s a distinct difference between an “ace” and a “number one.”

So where do we begin to create a definition amid this curious landscape?

First, we need a ranking system, which Bill James has so kindly constructed for us. Using his World’s #1 Starting Pitcher Rankings, we can see a list of all the MLB starters ranked from Clayton Kershaw to Matt Boyd.

If you want to know how the rankings work in detail, you can read more about it here. The short version is that every pitcher begins with a value of 300.0 then depending on their Game Score (which is calculated after every start they make) their overall number either goes up or down. So with each good start, a pitcher climbs the rankings as his overall score increases. If he has a poor start, or misses significant playing time, his score will decrease. The rankings are fluid. Think of them like golf or tennis rankings.

I created a table of the Top 30 names going into each MLB season over the past 5 years as well as 2016. (If you’re on your phone, I recommend turning it sideways.) Here are the rankings…

Two immediate thoughts. First: How did the 2011 Phillies fail? Second: What up, Jeremy Guthrie?

As I scanned the 2016 column, I began checking off the names I considered an ace entering that season. Kershaw? Yes. Greinke? Yes. Arrieta? Yes. But at a certain point, it gets hazy. For me, that certain point was Jacob deGrom. He’s the first person on the list who caused me to hesitate. My hesitation continues with Stephen Strasburg, but John Lackey is an definite “no.”

Moving over to 2015, I tried the same experiment. Adam Wainwright? Yes. Jordan Zimmerman? Yes. Corey Kluber? Won the Cy Young, yes. Stephen Strasburg? Yes. Yu Darvish? ….hesitation. I continue to hesitate on Jered Weaver, R.A. Dickey and James Shields, until I get to Jeff Samardzija and can easily say “no.”

Basically, just by using the eye test and our memories, each year can be split into three groupings: The Obvious Aces. Hesitations. Definite Nos.

As we think back to Opening Day 2014 and beyond, it gets harder to remember how we viewed each guy on the list at the time. However, I think our overall perception is better a few years later than it was in the moment. There’s no recency bias. I’m not compelled to call a guy an ace because I’ve seen his most recent body of work.

Here’s a good case: Chris Archer vs Doug Fister. There’s a chance Archer could take another step forward and be a legitimate ace in 2016. Or he could backslide. Okay, now look at Doug Fister: on the bubble from 2013 to 2015, and there was a chance for a few years he could’ve taken that last step, but he didn’t. This past season’s regression showed us he probably peaked in those years and isn’t an ace. Going into 2015, I might have been compelled to consider Fister an ace. Today, it feels silly to have ever considered it. I’m compelled to give Chris Archer the benefit of the doubt today, but a year or two from now, we’ll know the full story and will be able to look back with confidence.

As we go from column to column, here are my last “yes” all hesitations and first “no” for each year:

Maybe you disagree with me somewhat on where you stopped saying “yes” and started saying “no”, and that’s understandable. Each of us views these things somewhat differently – I love Zack Greinke, for example so I continued to hesitate on him in 2013 and 2011 when you may have been quick to say no. That’s fair. But generally, this is the area of the chart where, for me, I begin to question the label.

I went back to the rankings and looked at the scores, hoping to find some sort of correlation between the numbers. A trend developed. Again, these are their scores during the offseason between each season. The year above is the upcoming season.***

*** – By the way, I used the date of this research, February 5, as the date for each of these lists, only changing the year. I realize it’s an arbitrary offseason date, and I should probably choose Opening Day each year which varies up to a week each year. But for the sake of simplicity, I’ve used 2/5. Another note: these are offseason numbers, which decline steadily between the final day of the regular season and Opening Day.

Do you see the trend? Even in just glancing through the names, I somehow stumbled on a consistent set of scores. I’m actually shocked there’s some level of consistency here, but somewhere between 485 and 500 is the offseason barrier between ace and non-ace.

Now, this still isn’t totally objective because each of us varies in how strict we want to view the term, but it seems to me that somewhere in this range of scores is the answer to our question.

I have a few remaining questions though, that I’m not sure I’ve figured out still.

Still working on the details, but it seems there is an objective way to say whether a starter is or is not an ace based on Bill James’s ranking system. I’ll have to do more research to determine what those barriers are over the course of the season. It’s just an algebra problem that needs plotting. Let me get my TI-83+ and follow up later.

Although, it’d be a lot easier if we just asked, “Is he better than Mat Latos?” and called it a day.